Samuel was a blind boy. He had been away, and was now going home with his father. His father led him, and he walked along by his side. Presently, they came to a large brook; they heard it roaring before they came near.

His father said, “Samuel, I think there is a freshet.”*

When they came in sight of the stream, his father said, “Yes, Samuel, there has been a great freshet, and the bridge is carried away.”

“And what shall we do now?” said Samuel.

“Why, we must go ‘round by the path through the woods.”

“That will be bad for me,” said Samuel.

“But I will lead you,” said his father, “all the way; just trust everything to me.”

So his father took a string out of his pocket and gave one end of it to Samuel. “There, Samuel,” he said, “take hold of that, and it will guide you; and walk directly after me.”

After they had walked a short distance, he said, “Father, I wish you would let me take hold of your hand.”

“But you said,” replied his father, “that you would trust everything to me.”

“So I will, father,” said Samuel, “but I do wish you would let me take hold of your hand instead of this string.”

“Very well,” said his father. “You may try your way.” So Samuel came and took hold of his father’s hand, and tried to walk along by his father’s side. But the path was narrow; there was not room for more than one, and though his father walked as far on one side as possible, yet Samuel had not room enough. The branches scratched his face, and he stumbled continually upon roots and stones.

At length he said, “Father, you know best. I will take hold of the string and walk behind.” So after that he was patient and submissive, and followed his father wherever he led. After a time, his father saw a serpent in the road directly before them. So he turned aside, to go round by a compass, or a round about way, in the woods. But the compass was rough and stony.  Presently, Samuel stopped and said, “Father, it seems pretty stony; haven’t we gotten off the path?”

“Yes,” said his father, “but you promised to be patient and submissive, and trust everything to me.”

“Well, father,” said Samuel, “you know best, and I will follow.” So he walked on again. When they had gone safely around the serpent, his father told him why he had led him off the road.

And so, when God leads us in a difficult way that we don’t understand at the time, we sometimes see the reason for it afterwards.

By and by, his father came within the sound of the brook again, and stopped a minute or two, and then he told Samuel that he should have to leave him a short time, and that he might sit down upon a log and wait until he came back. “But, Father,” said Samuel, “I don’t want to be left alone here in the woods, in the dark.”

“It is not dark,” said his father.

“I know it is,” said his father, “and I am very sorry; but you promised to leave everything to me, and be obedient and submissive.”

“So I will, father; you know best, and I will do just as you say.” So Samuel sat down upon a log, and his father went away. He was a little terrified by the solitude, and the darkness, and the roaring of the water; but he trusted his father, and was still.

By and by, he heard a noise as of something heavy falling into the water. He was frightened, for he thought it was his father. But it was not his father; it was only the end of the stem of a small tree, which Samuel’s father was trying to fix across the brook, so that he could lead his blind boy over. It was lying upon the ground, and he took it and raised it upon its end near the edge of the bank on one side, and then let it fall over, in hopes that the other end would fall upon the opposite bank. But it did not happen to fall straight across, and so the end fell into the water—and this was the noise that Samuel heard. He drew the stick back again, and then contrived to raise it upon its end once more; and this time he was more successful. It fell across, and so extended from bank to bank. In a few minutes, he succeeded in getting another by its side, and then he came back to Samuel.

And his father replied, “You said you would trust yourself entirely to me, and go wherever I should say.”

“Well, father,” said Samuel, “I will. You know best, after all.” So Samuel took hold of his father’s hand, and with slow and very careful steps, he walked over the roaring torrent; they soon came out into a broad, smooth road, and returned safely home. 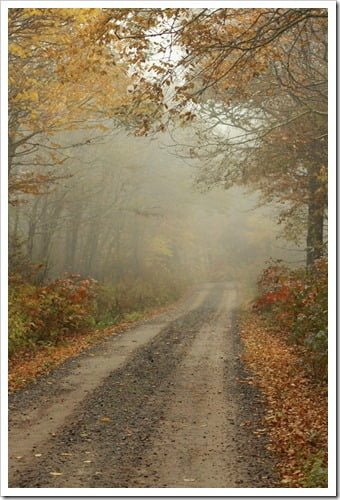 This story is an excerpt from a charming and character building child’s tale titled “Caleb in the Country,” written by Jacob Abbott and produced in reprint by Lamplighter Publishing.

What a blessing it was to journey northward a few weeks ago to take part in the Gen2 Conference! Hosted by Generations with Vision (taking place at the Creation Museum), this conference focused on the millennial generation and why a large percentage of it is walking away from the faith.

Sweet fellowship with many dear friends — 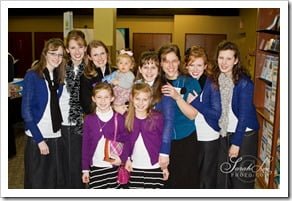 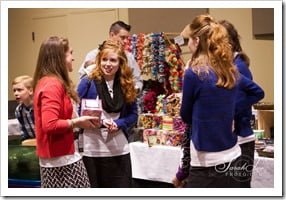 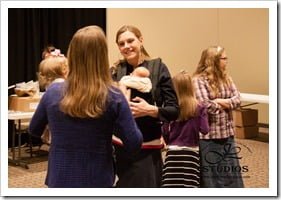 The sessions, presented by Kevin Swanson, Daniel Craig, Ken Ham, Rick Boyer, Norm Wakefield, Brian Ray, Woody Robertson, Israel Wayne, and many others, left us challenged and encouraged. May we each, in the coming days, not only reject the apostasy that is sweeping our culture, but continue pressing onward in the strength of the LORD, seeking His grace, and pursuing lives of godliness for His glory and the expansion of His Kingdom. 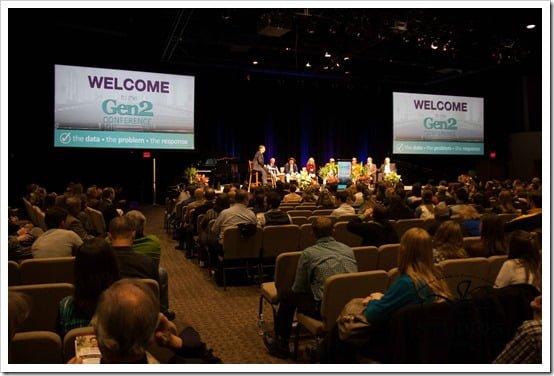 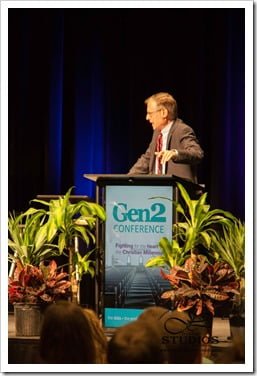 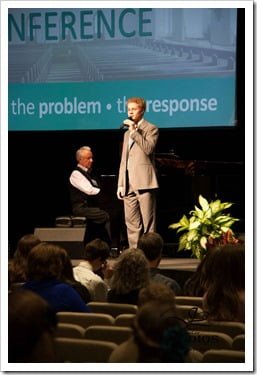 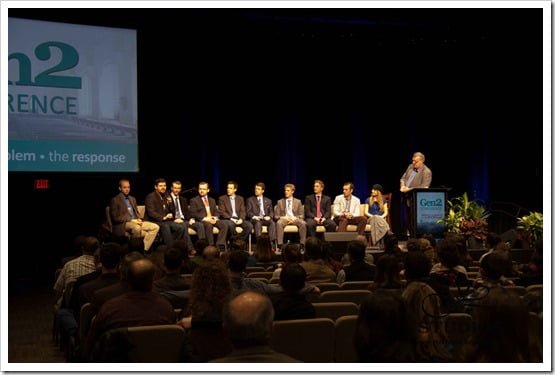 An added joy was that Matthew & Amanda were able to join us for the weekend! We treasured the opportunity to minister in song a couple of times throughout the conference, and having them there to participate with us again blessed us immensely. 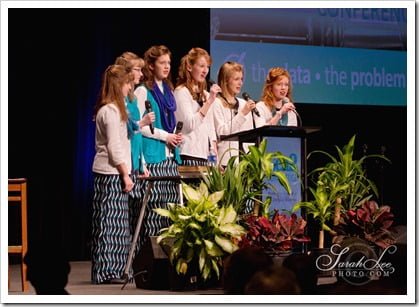 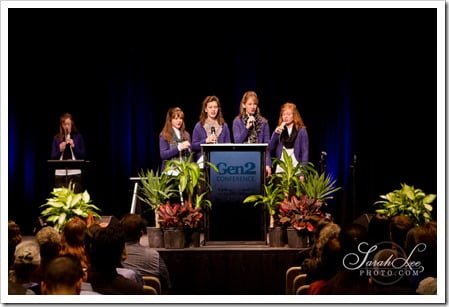 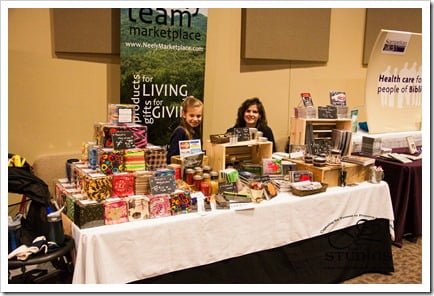 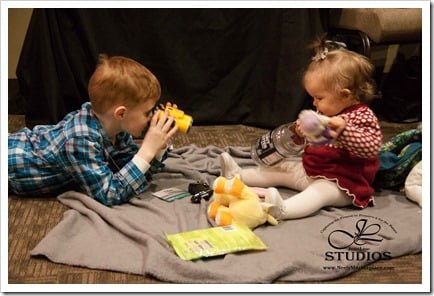 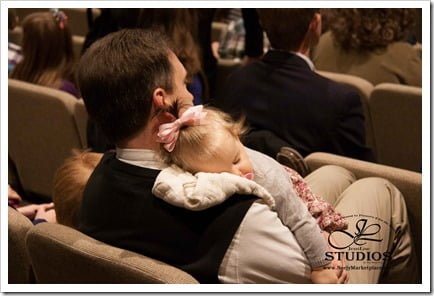 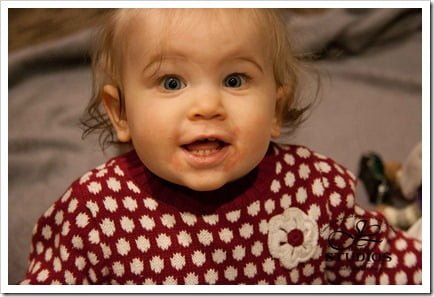 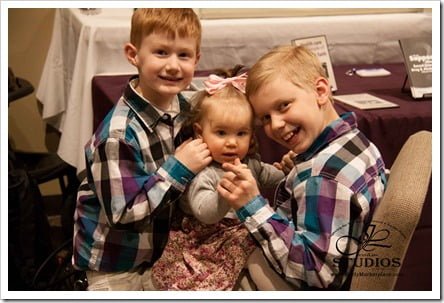 Special thanks to Sarah Bryant for the use of her photos!

A couple of new Thera-pit-ic Pac colors are now available! Supplies are limited, though, so check out the shop to order yours today! 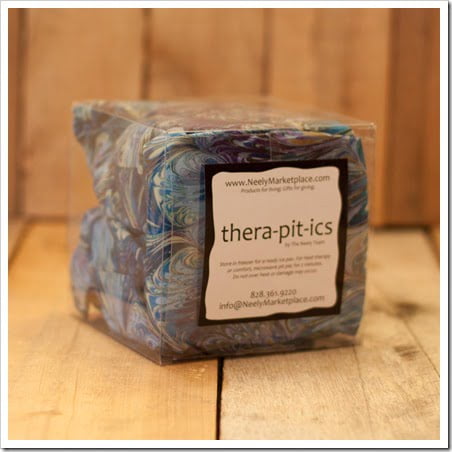 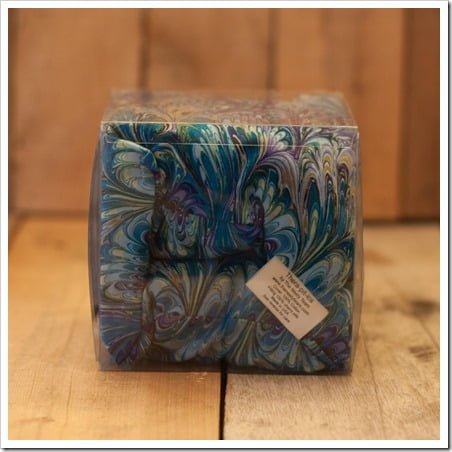 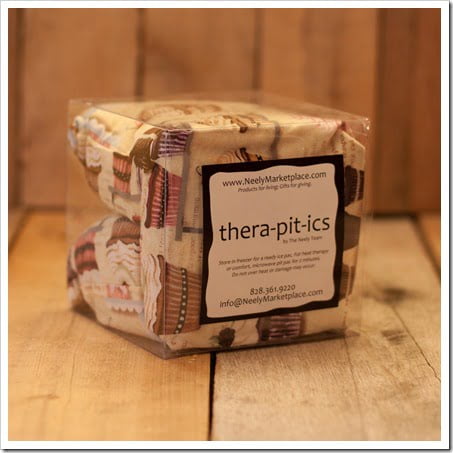 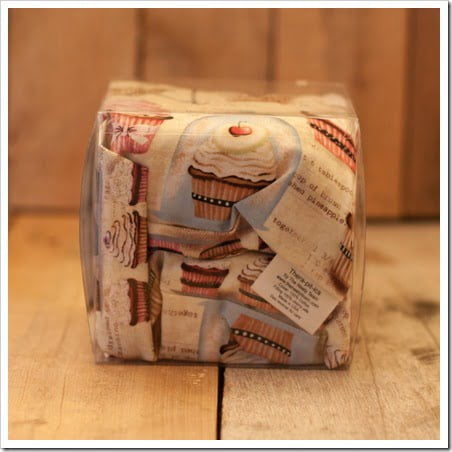 One of our family-favorite ways to use Thera-pit-ic Pacs is for headache relief on-the-go. Heated, or cold from the freezer, the pits feel great and help minimize the intensity of the discomfort. 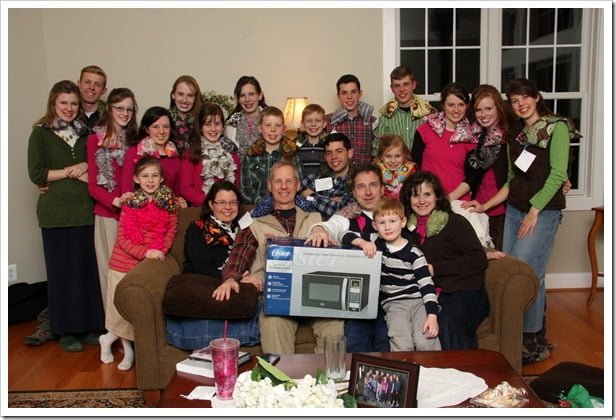 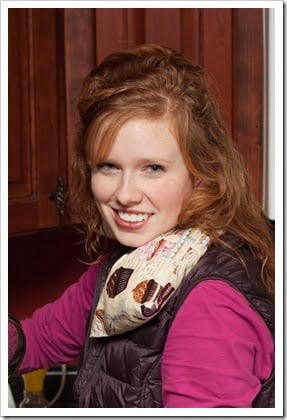 They’re here! Check out our shop for the newest Noteable note card designs! 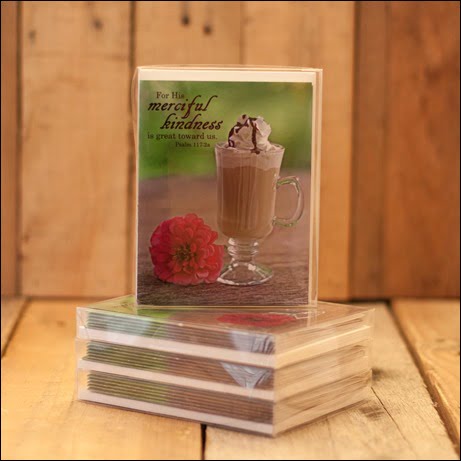 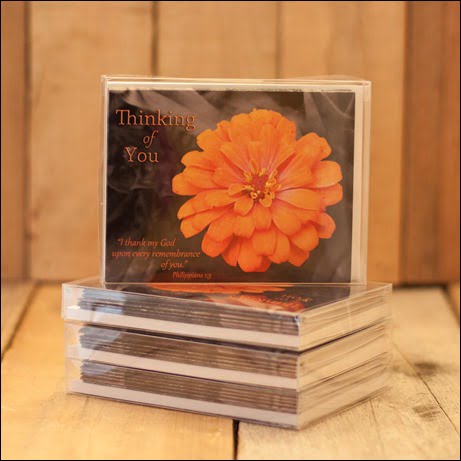 Each one of these sets includes 8 beautifully-designed cards on quality cardstock paper and 8 linen envelopes.