What could be better than the LARRY 8-LED light? 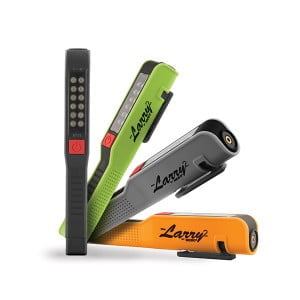 Larry2 has a few more LEDs under his belt, which boosts his lumen output to 160! The Larry2 also features a red laser pointer that emits from the top of the light. Being the essential handyman light, the Larry2 still has some of the features that made the Larry so great: the 180-degree rotating magnetic clip, reinforced plastic body design and ergonomic grip. The Larry2 is perfect for endless applications and is still convenient enough to slip into your pocket.  More features…more lumens…same Larry style!

Get your LARRY2 today! 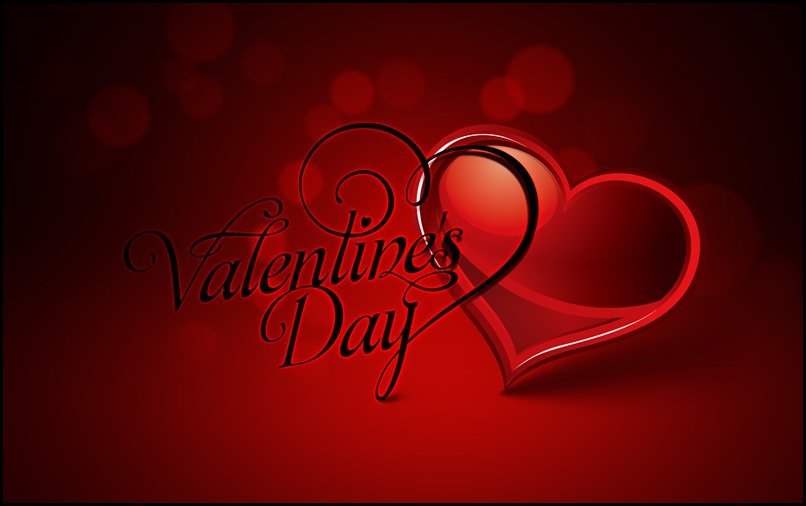 With the Christmas season over, you are probably just catching your breath.

But Valentine’s Day is just around the corner!

Let us take care of the rush of trying to find the “perfect thing” to express your love for the special ones in your life. Order one of our customizable Ambiance Gift Baskets (available in Small, Medium, and Large), and we will ship directly to the recipient.

Want a personal note added? Just leave it for us in the “comments” section when you check out, and we will include it in the gift basket for your “special someone.” 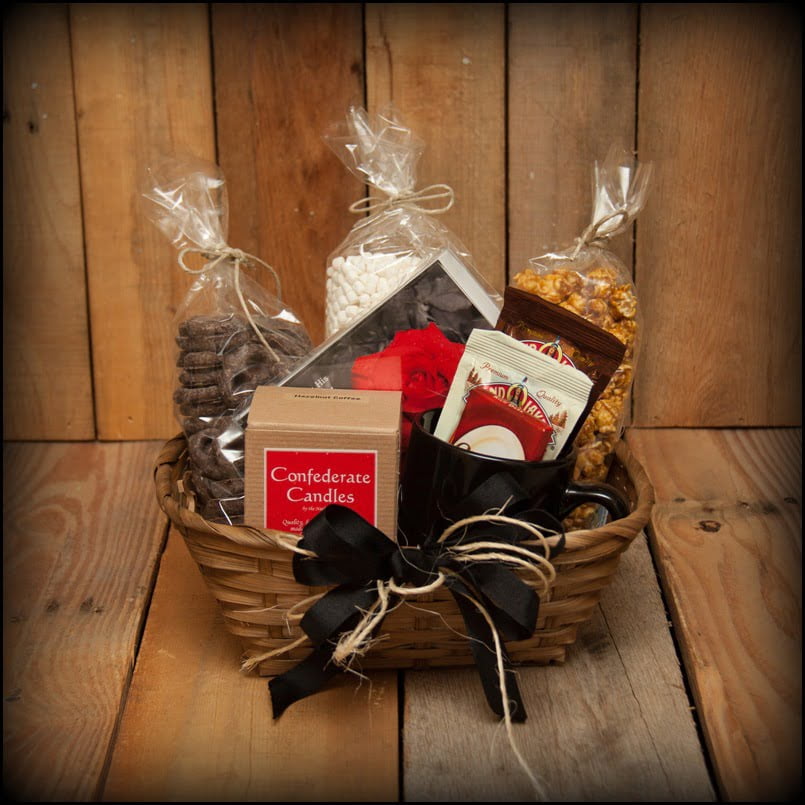 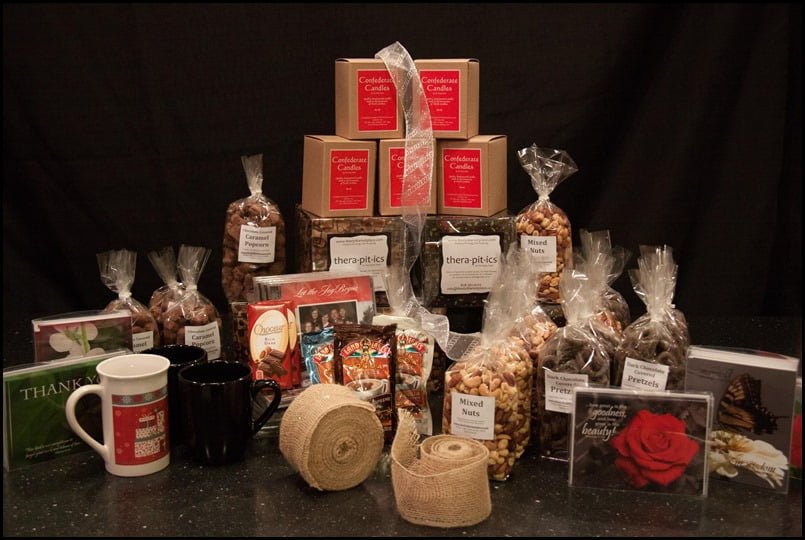 As the spring sun gave way to its growing heat over the country-side of Mexico, the French army was waging war against the Mexican army commanded by General Ignacio Zaragoza. In May of 1862, the French succumbed to the force of their enemy in the Battle of Puebla.

Three months passed, and whilst the French conquest in Mexico continued…

August 22, 1862, a family of low estate on the western outskirts of Paris, France welcomed their first child, a son, into the world.

From his early childhood, Achille-Claude Debussy was enthralled with music, especially with regards to the piano. Although the family was growing, forcing the small financial state to be stretched, young Achille-Claude, or just Claude, as he came to be known, began studying the instrument of his fascination at the age of seven years.

By the time he had completed his eleventh or twelfth year, Debussy was enrolled in the Paris Conservatory for further musical training. In spite of his young age, his instructors and fellow-students recognized his obvious gift. However, more often than not those who surrounded him at the Conservatory wondered at his strange style of musical innovation.

At eighteen years of age, Debussy was hired by Nadezhda von Meck to teach piano to her children. (This Russian lady had previously been a strong friend and financial supporter to the Russian composer Peter Ilich Tchaikovsky, who had composed many works at her commission.) While working with the von Meck children, Debussy was given the advantage of travelling Europe and Russia with his employer and thereby gained much of a musical and cultural education himself. Among his many and varied experiences, he was most notably influenced by Russian composers and musicians. This would later have heavy impact on compositions of his own.

In 1880, just four years after having been hired by the illustrious Russian lady, Debussy entered his cantata L’Enfant prodigue (which translated is, The Prodigal Son) in the renowned competition for composers known as the Prix de Rome. His entry proved to be a great success as he achieved the first place, the prize of which being two years of further musical study in the capital of Italy.

Debussy spent the majority of his life in Paris, the city of his childhood, where he composed many works of art, including Prélude à l’après-midi d’un faune (Prelude to the afternoon of a Faun), and the String Quartet. He completed his seminal opera Pelléas et Mélisande in 1895, and it was first performed in 1902.This piece proved to be a dividing line in the lives of the musical critics and listeners of the day, as those who heard it either loved or hated it.

As World War 1 raged amid the continents, the life of the great composer Achille-Claude Debussy was hanging in the balances. At just 55 years, Debussy passed from this life into the life beyond, leaving behind him a rich legacy in the world of music, the realm of which he was so fond.

Today he is remembered as a legend, whose works have been a sort of base for artists of the past century, and will doubtless continue to inspire many musicians in the future. 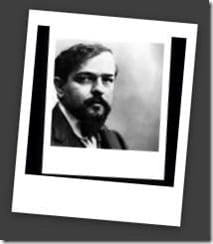 This article was written at the recommendation of my piano teacher at Pinner Studios in Greenville, SC. Much of Debussy’s music is available for download at www.imslp.org. 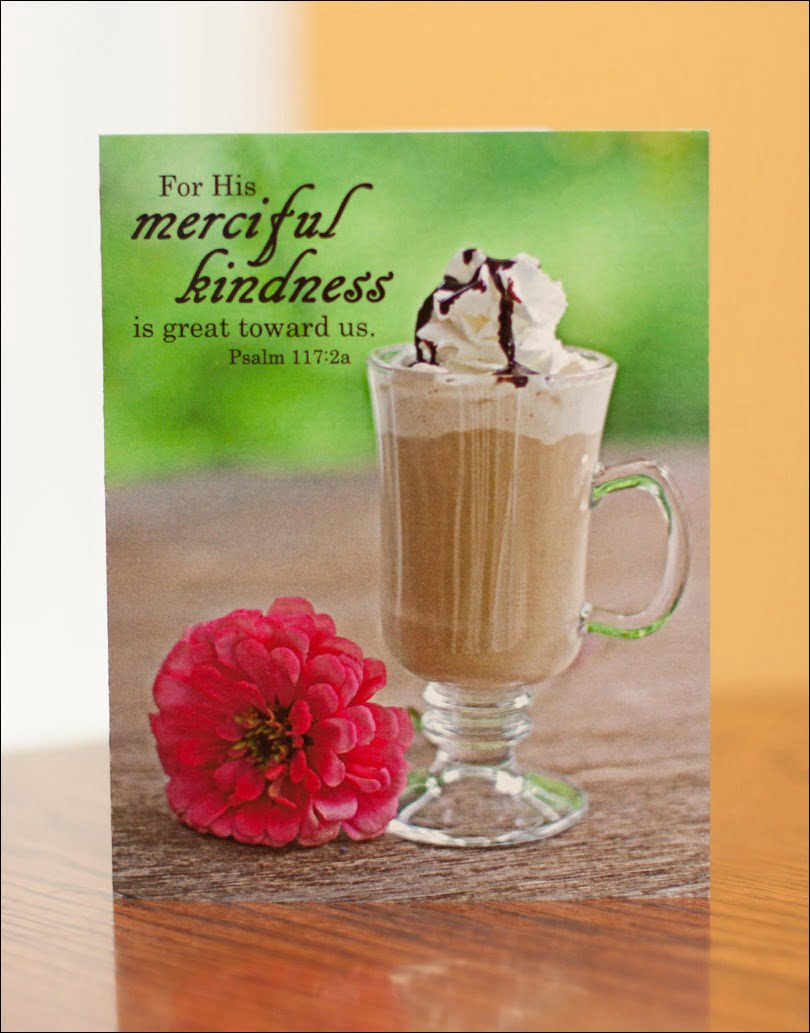 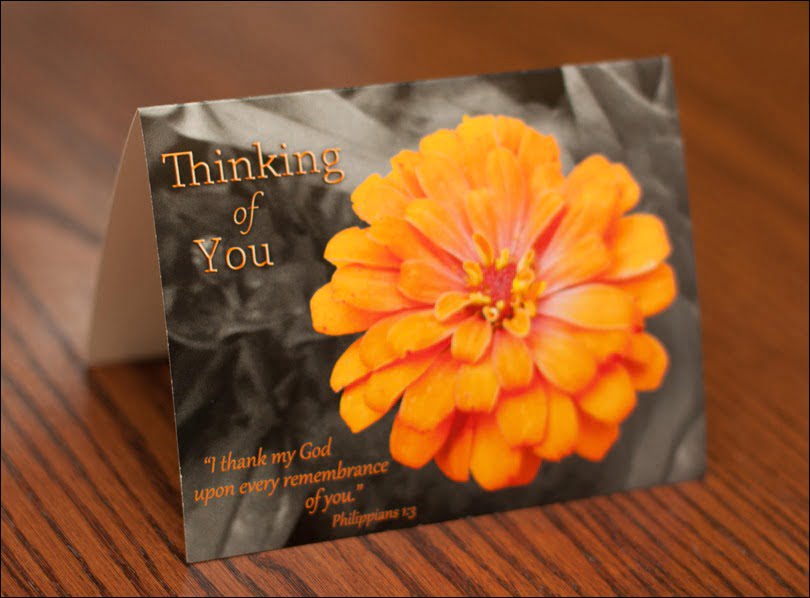 Each one of these sets includes 8 beautifully-designed cards on quality cardstock paper with linen envelopes, all combined in a clear gift box. 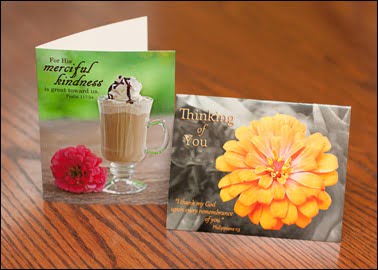 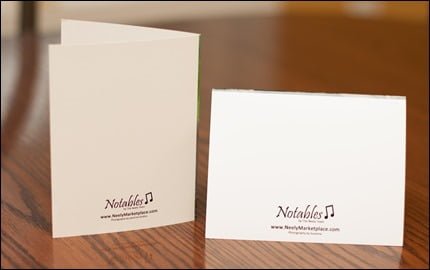 Check back in the shop soon to purchase your own sets of these stunning gifts! 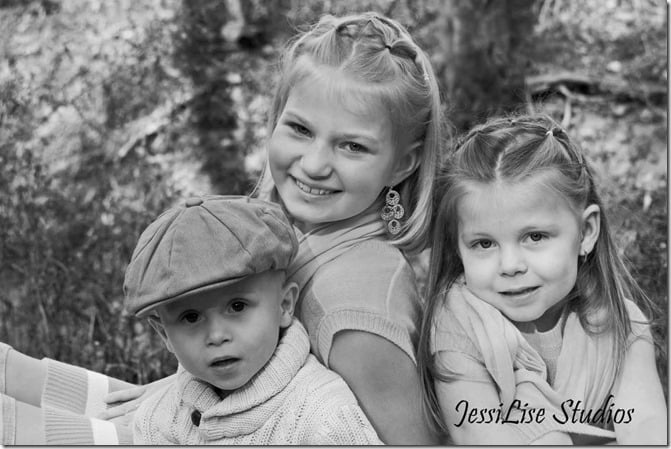 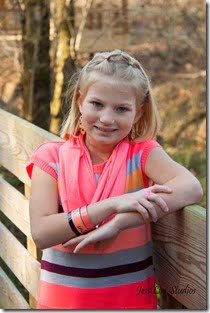 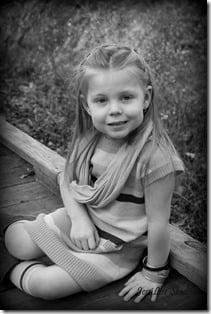 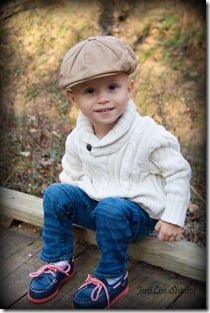 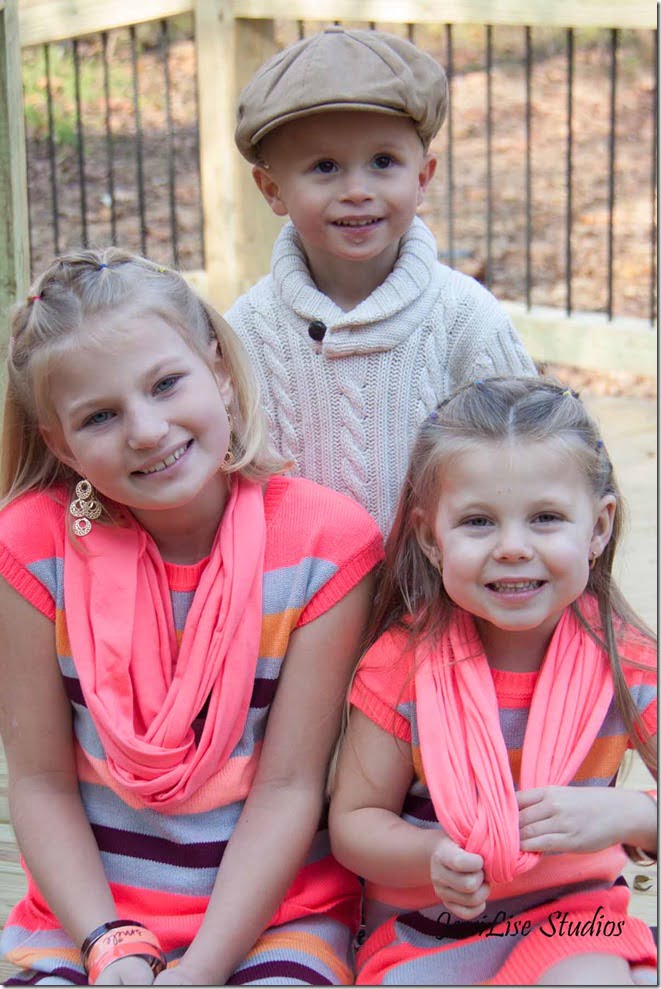 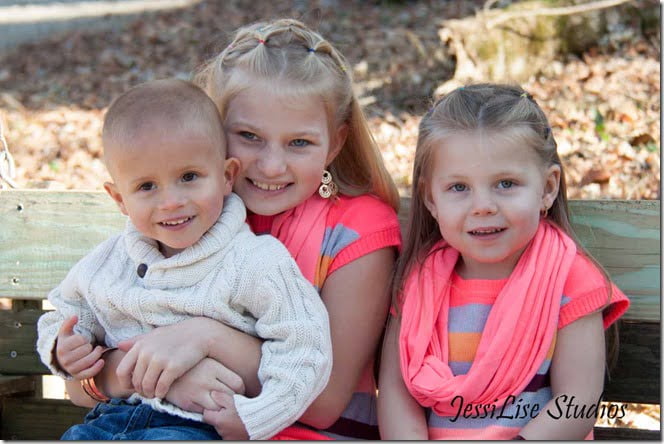 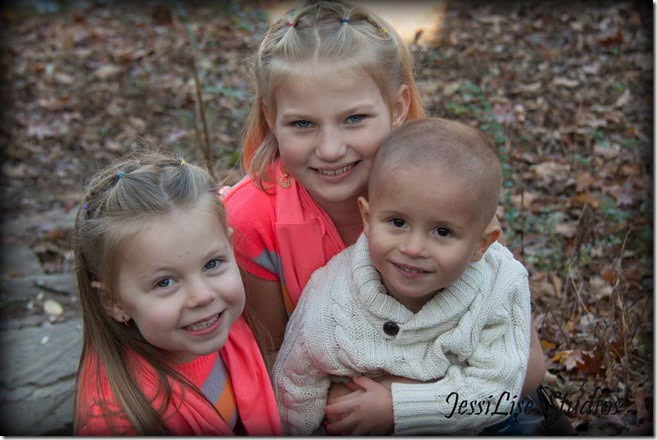 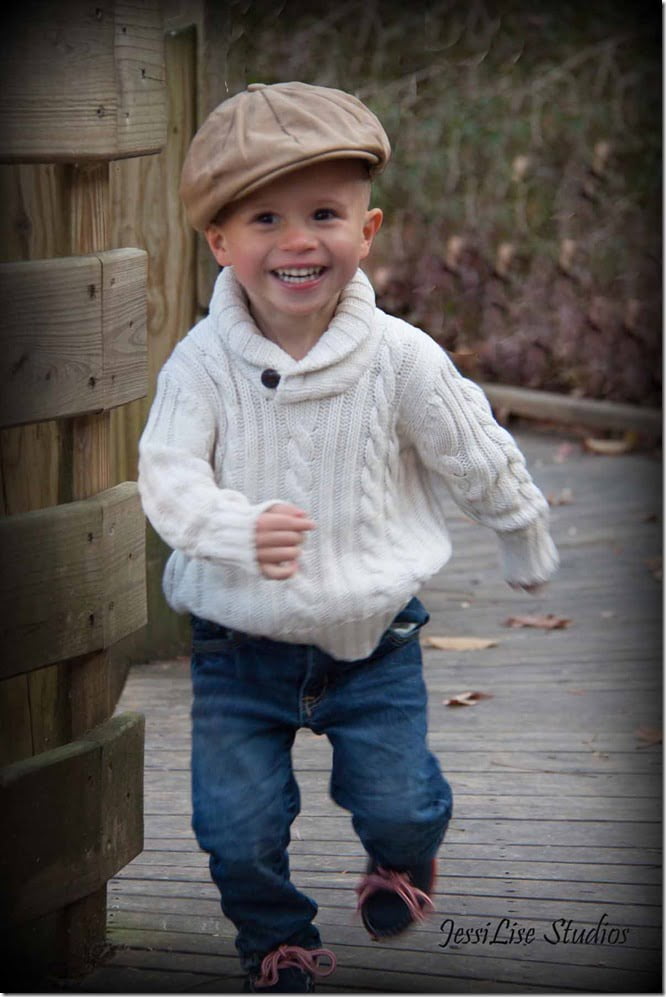 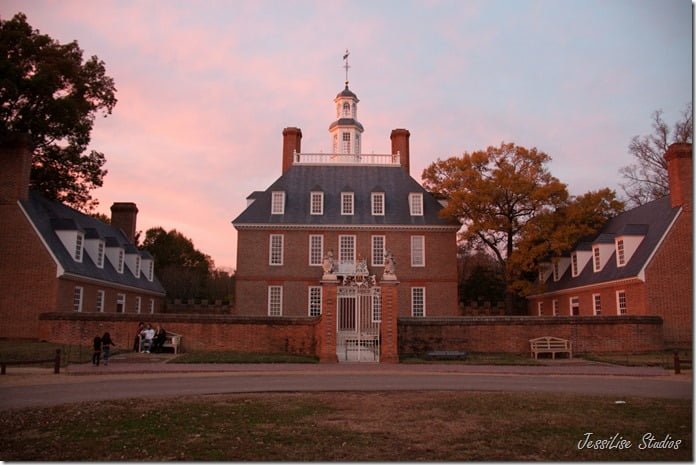 Several weeks ago, after attending the Family Economics & Mentorship Conference, we were blessed with the opportunity to take a brief evening walk through Colonial Williamsburg with Matthew and Amanda. Though most of the shops and tourist attractions were already closed for the evening, we were just in time for a lovely sunset and thoroughly enjoyed our leisurely stroll together. Special thanks to Matthew for suggesting the idea! 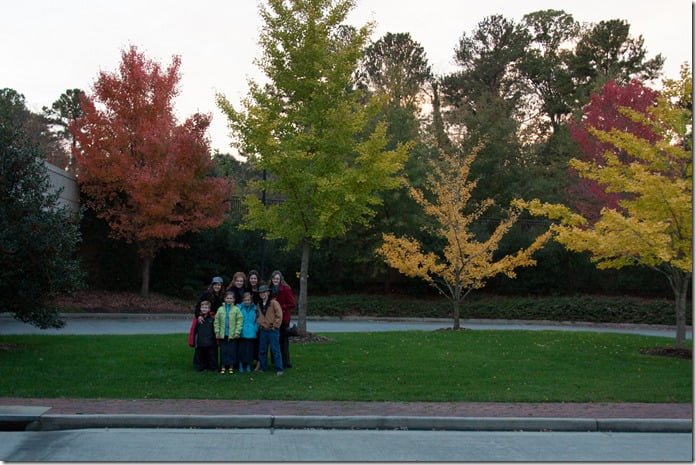 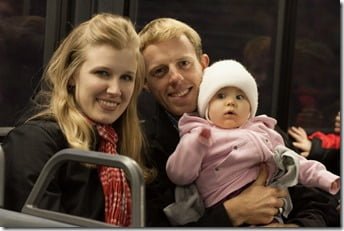 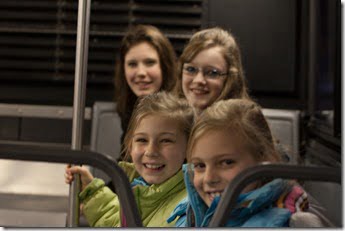 Taking a ride in the shuttle 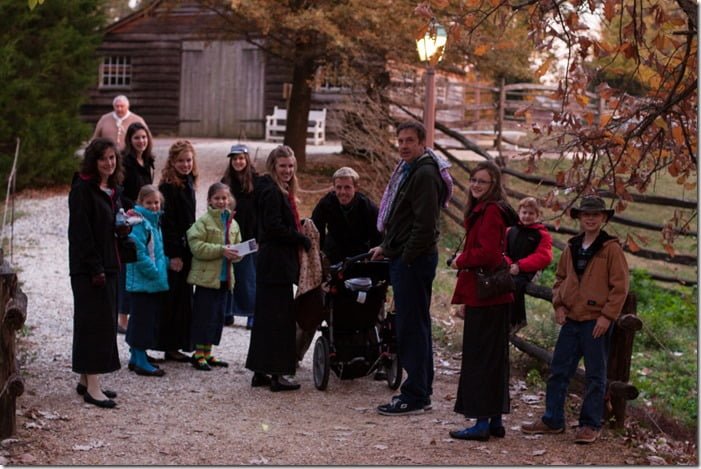 We enjoyed ourselves so much that, when our dear ones gave us an invitation to come back with them a few weeks later, we decided to take them up on the offer… stay alert for a post about that trip coming soon!

Colonial Williamsburg offers many young-child-friendly, wholesome, and incredibly educational opportunities for the entire family. Learn a fascinating portion of our nation’s history, and be reminded of the providence of our God. Visit here to get your seasonal passes today! 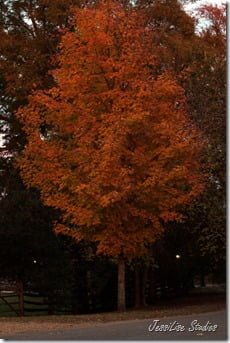 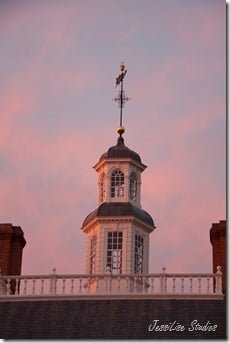 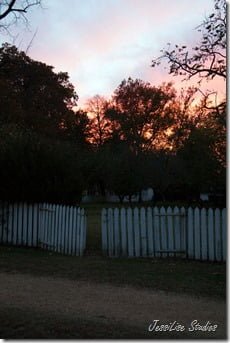 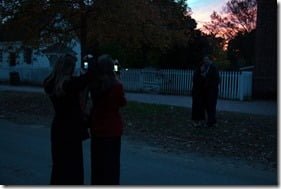 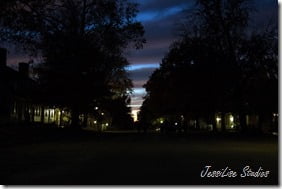